Terms and Conditions Cookie Policy Privacy Policy >
×
Go to content
×
Mayor Sworn In
Bellerose Village, NY (August 26, 2019) –
Trustee Kenneth Moore was sworn–in as the new Mayor at a Special Meeting of the Bellerose Village Board of Trustees on Monday, August 26, 2019.
He was nominated and appointed by his fellow board members, Deputy Mayor Joseph Juliano and Trustees Daniel Driscoll and Kate Dorry
to fill the vacancy in the office of Mayor due to the recent resignation of former Mayor Henry Schreiber.
Honorable Kenneth Moore took the oath of office and is now the 18th Mayor in the nearly 100 year history of Bellerose Village.
Mayor Moore thanked former Mayor Henry Schreiber for his leadership and service and stated that
“he is honored to become Mayor and serve the citizens of the beautiful community of Bellerose Village.” 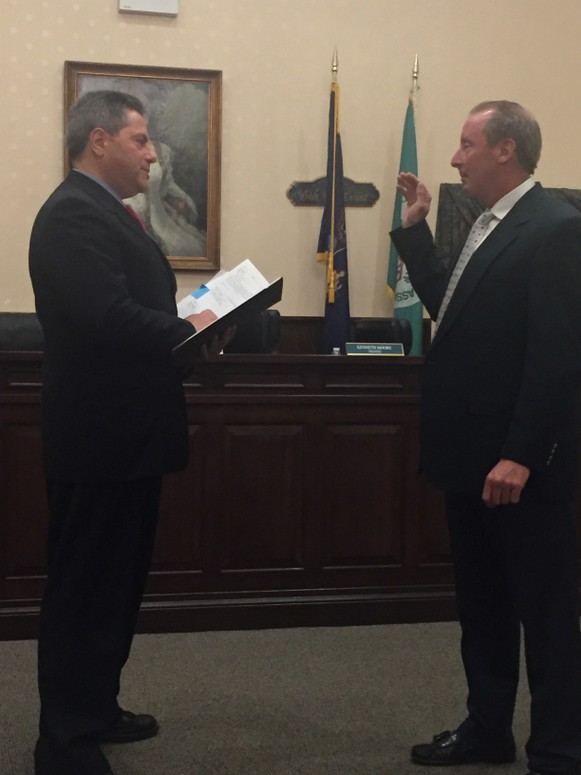 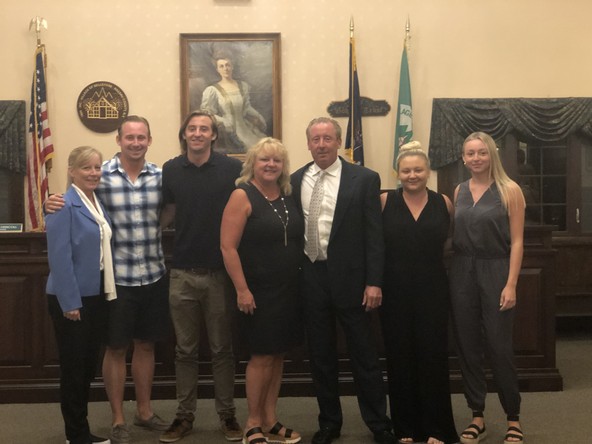